Phi Delta Theta was built on three pillars that haven’t budged an inch since the Fraternity was founded by “The Immortal Six” way back in 1848 at Miami University. The pillars are: The cultivation of friendship among its members, the acquirement individually of a high degree of mental culture, and the attainment personally of a high standard of morality. Shortened, we refer to the principles as friendship, sound learning and rectitude.

Helping every individual to meet his true potential is the bedrock of the Phi Delta Theta Fraternity. By celebrating each person’s true self, and by learning from each other’s strengths while helping to improve each other’s weaknesses, every member of Phi Delta Theta develops into a greater version of himself than he could ever on his own. Rather than try to find young men to “mold” into some ideal, we celebrate the uniqueness of each individual and, through encouragement, values, example and brotherhood, empower every brother to exceed his personal expectations.

As the Christmas holidays approached in 1848, the atmosphere on the Miami University campus in Oxford, Ohio was gloomy and uncertain. This was the mood in which Robert Morrison suggested to a close friend and classmate, John McMillan Wilson, that they consider putting together a new c 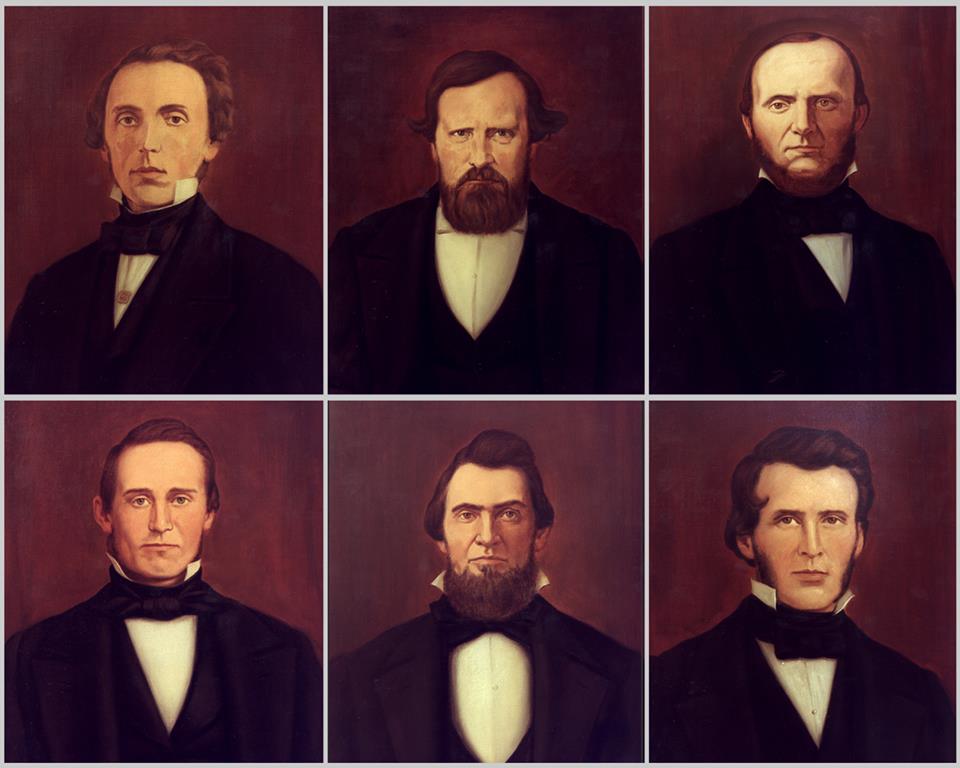 On December 30, the “Immortal Six” put their signatures to The Bond of the Phi Delta Theta in Wilson’s room. Their names remain a vital part of the rituals that continue today in every chapter room across the United States and Canada. The Bond has remained unchanged from that day to this. So far as it is known, it is the only document of any fraternity of such a character and it is easy to understand the veneration with which all members of Phi Delta Theta regard it.

The Iowa Delta Chapter of Phi Delta Theta was found at Drake University was founded in 1961. In November 2009, due to an alcohol-related incident, Drake University ceased to recognize the chapter and Phi Delta Theta International Fraternity suspended Iowa Delta’s charter. Shortly thereafter, local alumni met and decided they would do everything in their power to bring Iowa Delta back as soon as Drake would allow (fall 2014). That is exactly what happened this year.

For those intervening five years, the Iowa Delta Housing Corporation borrowed money from Phi Delta Theta International (Palmer Foundation) to renovate the house for a sorority to lease for the interim timeframe. Last fall, with the help of the Phi Delta Theta International Expansion office, Drake University, and local alumni, the Iowa Delta Colony was established. This spring, the sorority vacated the chapter facility and, thanks to the extremely generous donations from alumni, a dramatic renovation transformed our chapter facility into a house competitive with any on the street.

In fall 2015, for the first time since 2009, Phi Delts were back at 1245 34th St. to recruit the next generation of Iowa Delta men. Recruitment was so successful that in October, Phi Delta Theta International plans to re-charter at Drake and restore Iowa Delta to full chapter status.