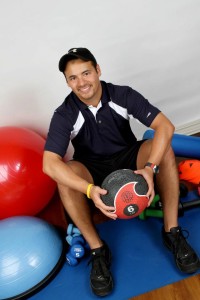 Once Dustin Bratton ’08 witnessed the bond of brotherhood among other Indiana Sigmas he knew he wanted to be a part of SAE. He still has a wonderful sense of pride in Indiana Sigma’s success in intramurals and dedication to academics. Memories like learning about the fraternity with his pledge class and his senior formal have stuck with Dustin years after graduation. “Being part of the best fraternity on campus gave me a huge sense of pride and accomplishment. This fraternity is one of a kind,” Dustin shared.

After earning his bachelor’s of science in business administration, Dustin has launched his own in-home personal training company, Bratton Fitness, based in Champaign-Urbana, Ill. Dustin’s journey to weight loss after graduating from Indiana State influenced his decision to start his own fitness company. He hopes to inspire others to achieve their own goals of leading healthier lifestyles.

In addition to running Bratton Fitness, Dustin works a full-time job and is earning his MBA. He says that the responsibility, dedication, and determination he learned at SAE have helped him balance such a demanding schedule. “The high expectations that were placed on our grades at Indiana Sigma have pushed me to do well. SAE also taught me important networking skills that have helped me in starting my business and attaining jobs.”

The SAE network has helped Dustin immensely not only in building his business, but also in strengthening his brotherhood. “I’ve networked quite a bit through Sigma Alpha Epsilon and I’ve met several SAEs from around the world. Regardless of being an Indiana Sigma or from another SAE chapter, we are all one.” Dustin explains that keeping close to the chapter shows undergraduates the wonderful people and the lifelong relationships that come out of SAE.

In his spare time, Dusting enjoys playing volleyball, trying out new restaurants, spending time with friends, playing with his dogs, and running. He successfully ran the Illinois Half Marathon in April. He will complete his MBA program this summer. E-mail: bratton423@gmail.com 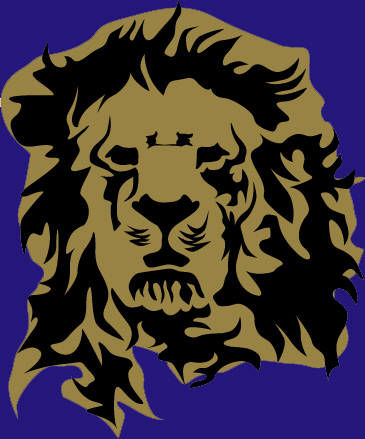